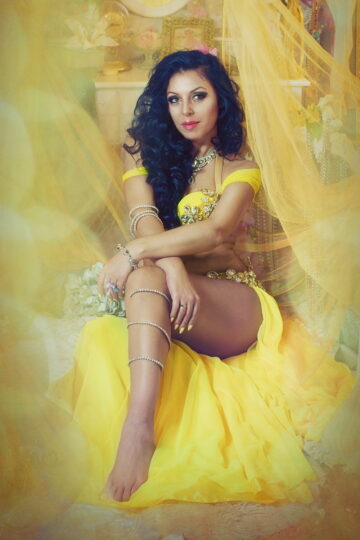 Izida was born in Bulgaria and lives since 2002 in Germany. Thanks to her numerous performances in Germany and abroad, Izida can look back on a wealth of experience in oriental dance.
With the brilliance she distributes on stage, she has already brilliantly performed with numerous solo performances on various stages of the world, such as in Paris, Amsterdam, Madrid, Vienna, Valencia, Sofia, Cairo, Moscow etc ..
With joy and competence, the beautiful dancer passes on her knowledge to her students with regular classes in Cologne as well as at her workshops in Germany and abroad.
Her main focus is on presenting and experiencing real expression, in combination with strong technique, which are rooted in her beautiful choreographies and improvisation dances.
She is the director and choreographer of the group Raqs El Awalim and organizer of the Raqs El Awalim Festival in Cologne, Germany.

German Vice Champion in Oriental Dance in 2008 and German Champion in 2009. First place at “Miss Summer Belydance 2011” in Holland. Second place at “Bellydancer of the World 2015”. Engagements with RTL, Pro7, RBB, WDR, BTV, ProBG, TV EVROPA. Main role in the dance theater “Aladdin and the magic lamp” by Dr. Gamal Seif. Performing at the Cologne Philharmony as a solo dancer with live music and various festival and concert organizers are also among Izida’s long list of references. 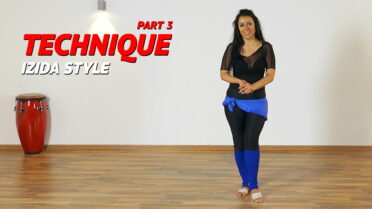 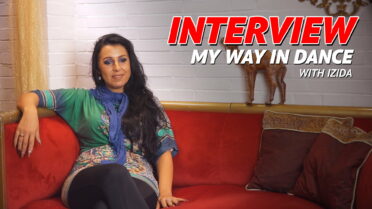 FREE VIDEO! Interview with Izida – My way in dance 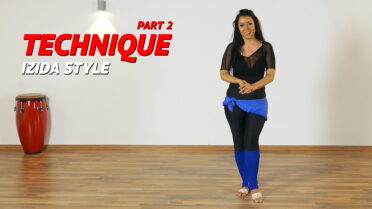 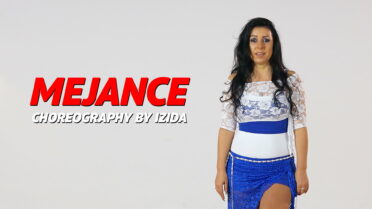 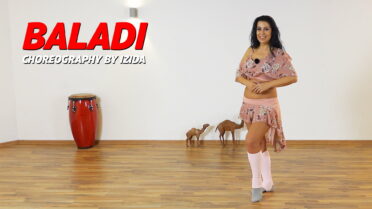 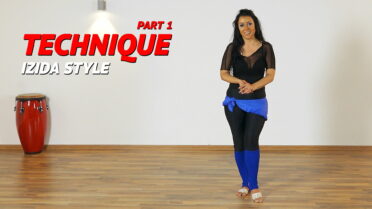