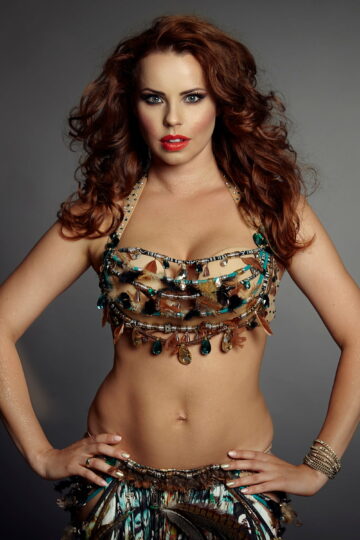 Jamilah is a professional and awarded dancer who follows the tradition of oriental dance along its best classical patterns. She is not only loved by Polish audience and but also admired abroad. She has won most prestigious international competitions. Jamilah is an esteemed teacher invited by renowned Polish and foreign schools. She has completed a reputable teacher training course: Certified Academic Teacher’s Training (CATT) in Berlin and she is a judge in international competitions.

The Most Important Achievements

Jamilah’s solo career has been developing dynamically along her popularity as a great teacher and an effective tutor. In the last few years she has been invited to Germany, France, Belgium, The Netherlands, Portugal, Austria, Greece, Serbia, Bosnia and Herzegovina, Mexico, Hong Kong, Malaysia, Morocco, Italy, Great Britain, Czech Republic, Slovakia, Lithuania, Ukraine, Cyprus and Crete.

During regular classes, private lessons or workshops Jamilah offers to her students dozens of interesting topics, breathtaking choreographies, she puts emphasis not only on technique and precision of the dance, but also on the beauty of its interpretation – on every level of a dancer’s development. 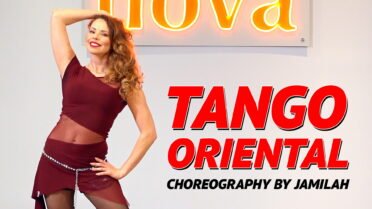 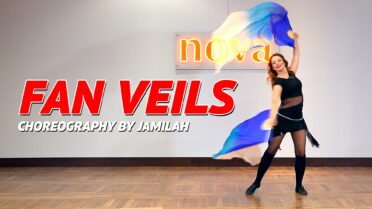 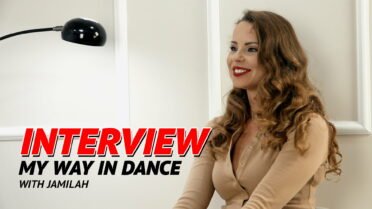 Free video! My way in dance: interview with Jamilah 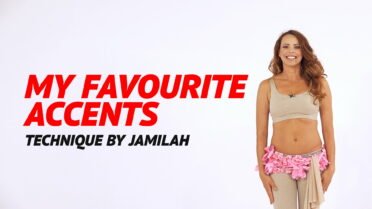 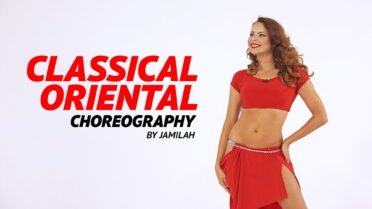 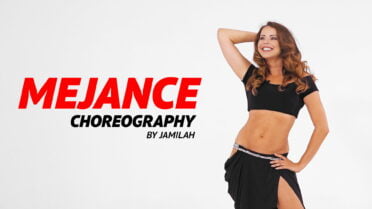 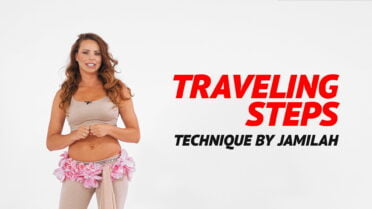 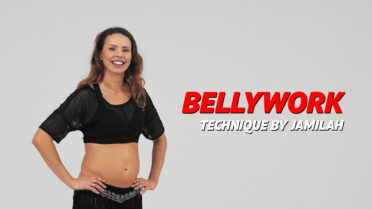 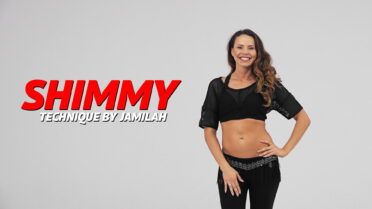 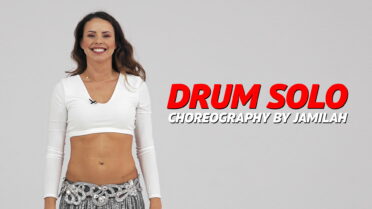